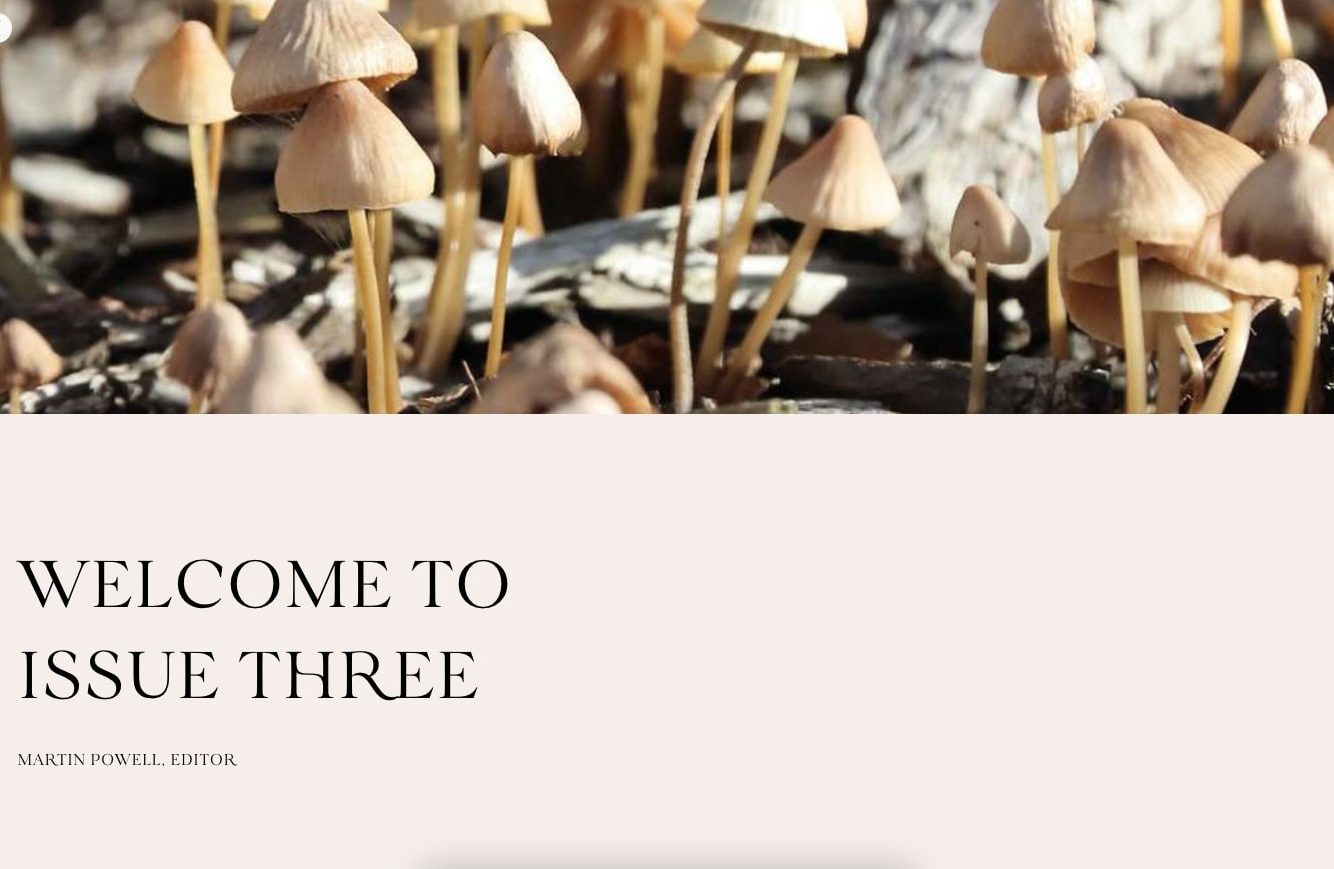 As we reflect on the inadequacy of the global response to the climate crisis and individuals’ struggle to cope with the challenges of pandemic-wrought changes and an uncertain future it is not surprising that many are struggling with mental-health issues.

In the face of increasing levels of anxiety and depression it is exciting to see research into the potential of psychedelics, including mushrooms, coming out of the shadows and discussion of their potential benefits in this area becoming more mainstream. In his interview Sam Gandy shares his involvement with psilocybin research, focussing especially on their potential to increase our ‘nature-connectedness’, as well as his thoughts on the potential of mushrooms to help us deal with the challenges we face.

Although not a true psychedelic, Lion’s Mane is another mushroom with proven benefits for neurological and mental health that has seen a rapid increase in interest in recent years. With China being the most important source of Lion’s Mane mushrooms and mushroom products Zhang Yi explains how it is grown and processed in Inside the Factory.

Of course, it is not just in mental health that mushrooms can have a positive role to play in our wellbeing with cancer in particular long being an area where they have been valued as discussed in Mushrooms and Cancer – The Basics. Fungi are of course also the source of the original antibiotic penicillin as well as some of the most widely prescribed antibiotics today and as we struggle with increases in antibiotic resistance it is encouraging to note that the potential of fungi in this area still remains relatively unexplored. In particular the world of marine fungi and the compounds they produce is an almost entirely blank slate where we are only starting to nibble at the edges and Syrena Whitner introduces this fascinating area of the fungal kingdom in An Ocean of Fungi.

As well contributing to our health the potential of mushrooms to help us in other ways is actively being explored too with several companies currently developing mycelial fabrics. However as recent research has shown mushroom fabrics are not a new development with the knowledge being found in different cultures around the world including in Transylvania as Attila Fődi describes in The Mushroom with a Thousand Faces.

Mushrooms have long inspired artists too and Sam Shoemaker is no exception. His recent works have explored ceramic and glass sculptures as vessels for growing mushrooms and the processes of collaborating with them to create visually striking and biologically habitable sculptures as he describes in an interview. Siôn Parkinson has also been inspired by them, developing a particular interest in the oft-neglected aspect of mushrooms’ smells, not least that of the stinkhorns, on which he waxes lyrical in The Stink of the Stinkhorn.

On Siôn’s website he includes a recording of the recently-departed and dearly missed Roger Phillips reading aloud the seventy-six words he uses in his classic identification guide Mushrooms to describe the different smells of mushrooms. We would like to dedicate this issue to him in recognition of his immense contribution to the field and for being a source of inspiration to so many. 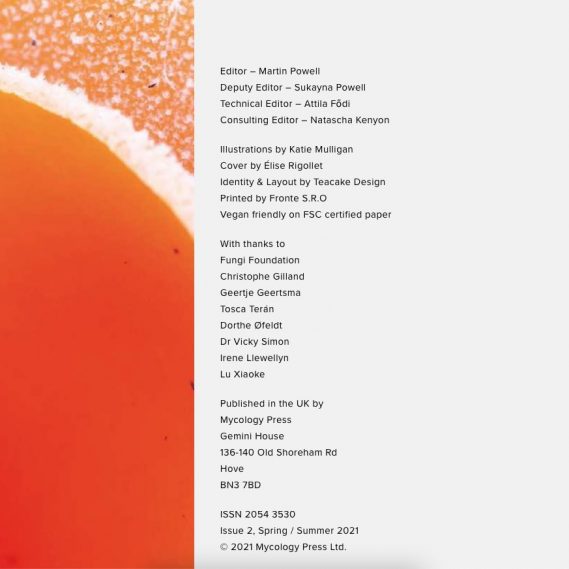